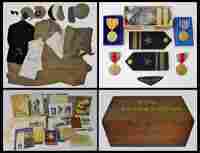 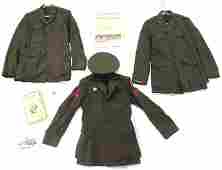 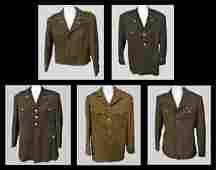 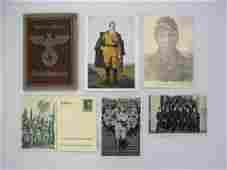 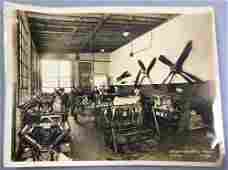 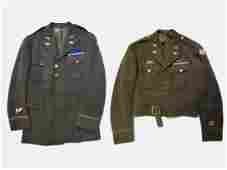 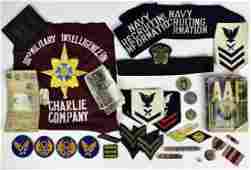 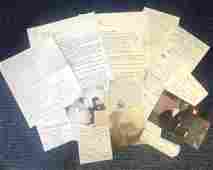 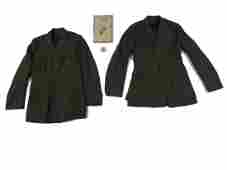 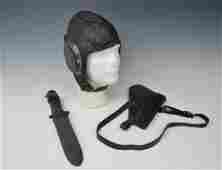 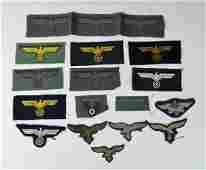 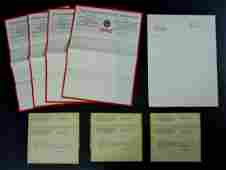 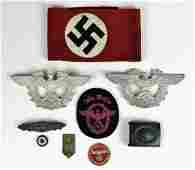 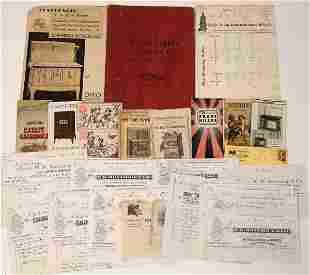 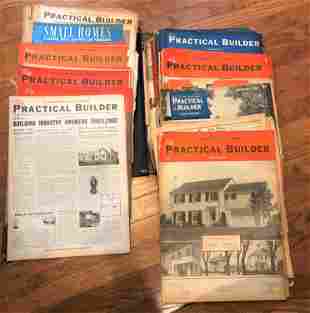 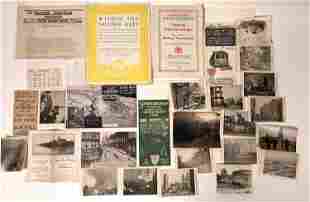 Diverse lot of ephemera from the San Francisco Bay Area: 1934 Amateur Boxing Program; Earthquake and Fire photographs; Spanish American news for ship bound for Panama, 1931; "within the Golden Gate" b 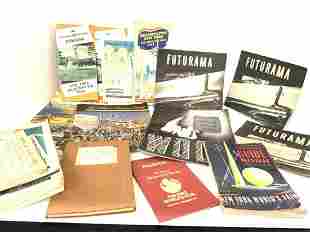 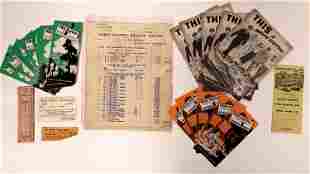 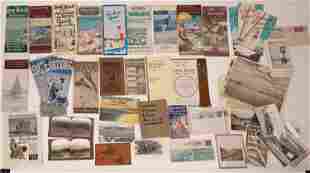 Lot of 60+. Brochures, photographs, and more. Much of the material appears to be c.1910s-40s. 1)Brochures/Pamphlets include: Hermosa Beach; Breakers Hotel Long Beach; Torrance; multiple for Redondo Be 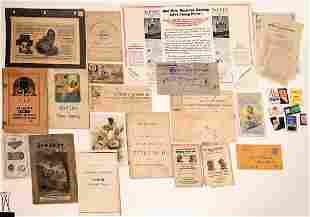 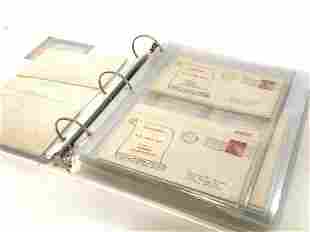 One of A Kind Collectibles LLC. 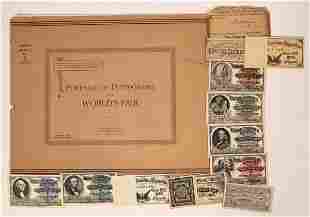 Lot of 12. 1) Group of 11 different souvenir tickets to the Fair, housed in an envelope from The Caxton Co. of Chicago. Envelope is in rough shape. Tickets are in fair to good condition. 2) Booklet, " 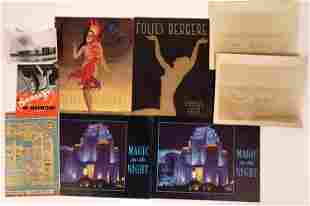 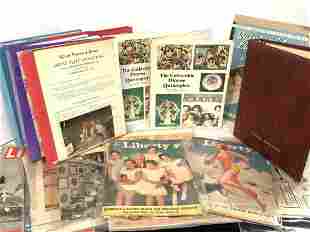 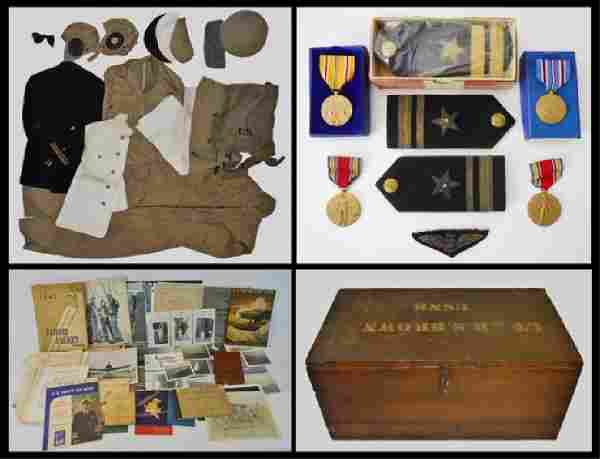