This listing has sold. 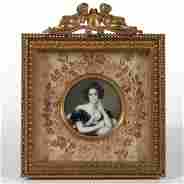 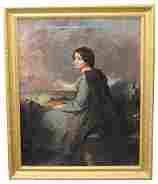 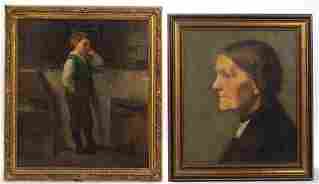 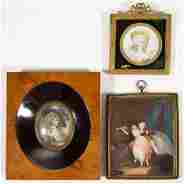 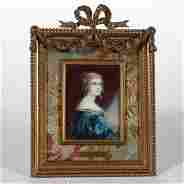 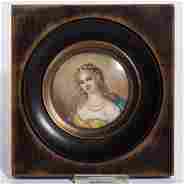 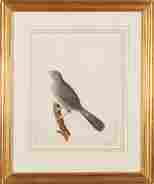 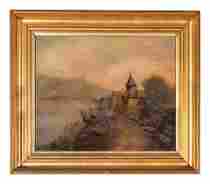 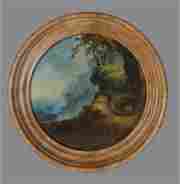 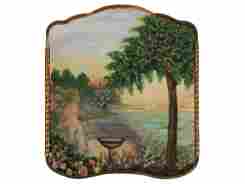 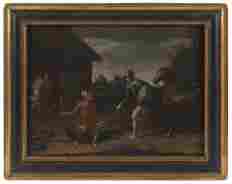 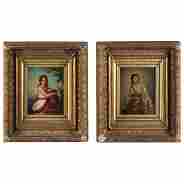 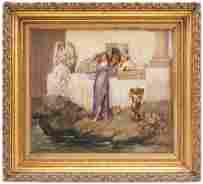 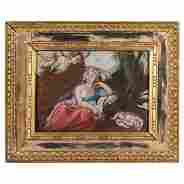 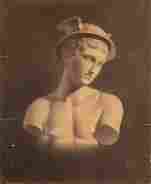 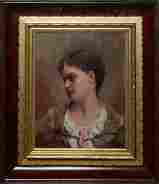 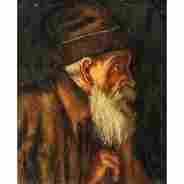 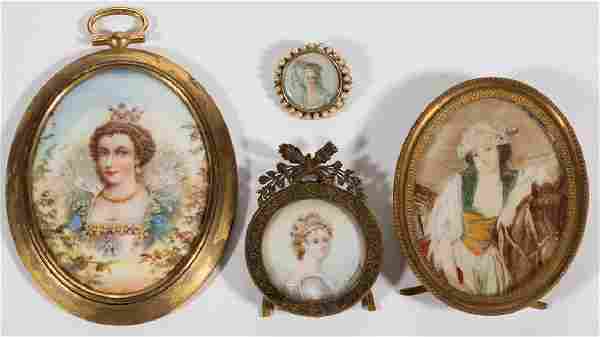 Portraits in good visual condition, largest example, with some crazing/craquelure. Frames with minor wear. Not examined out of frames.