Weekly Auctions of Exceptional Items
Log In
lots of lots
This listing has sold. 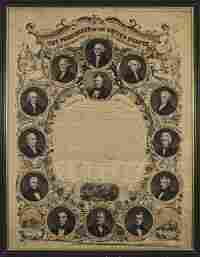 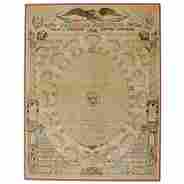 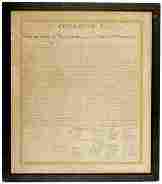 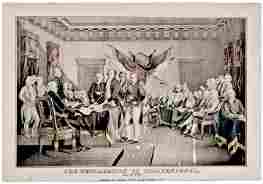 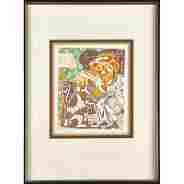 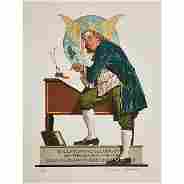 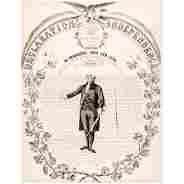 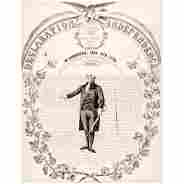 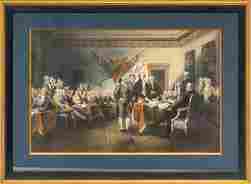 After John Trumbull, "Declaration of Independence" 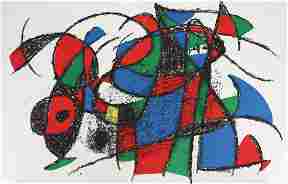 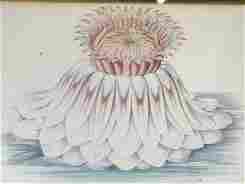 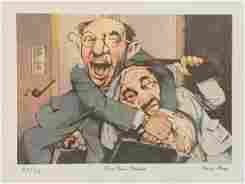 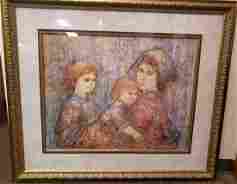 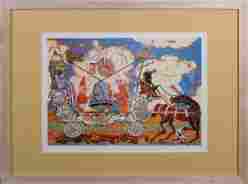 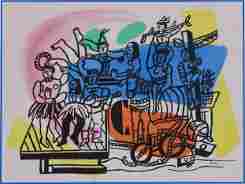 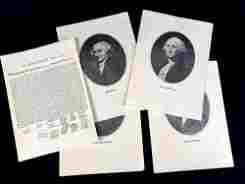 Sep 27Lithographs of US Presidents 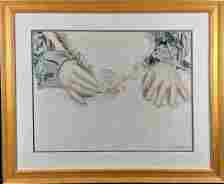 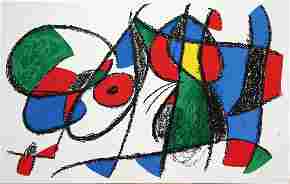 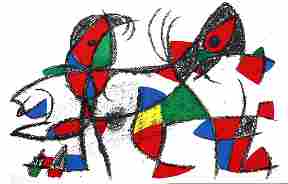 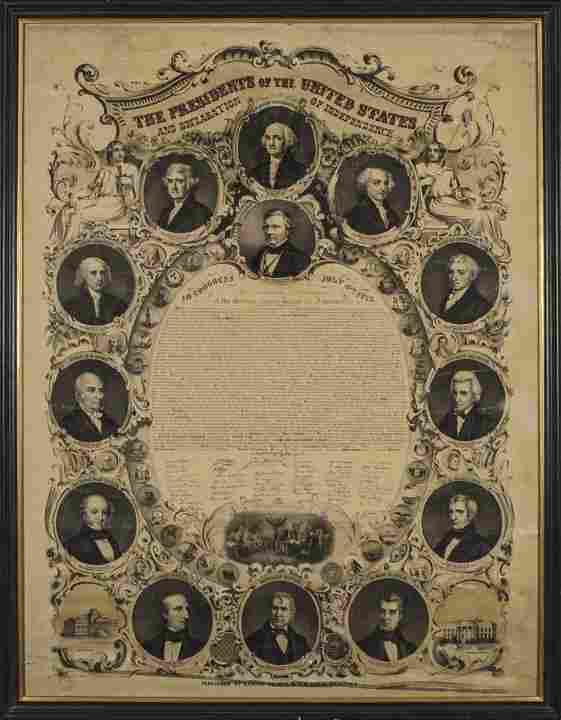