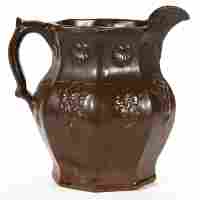 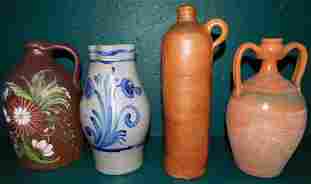 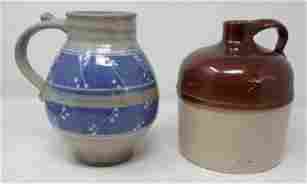 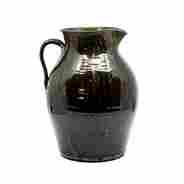 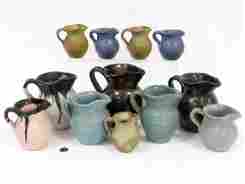 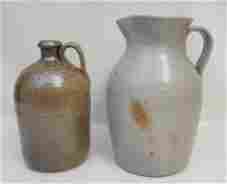 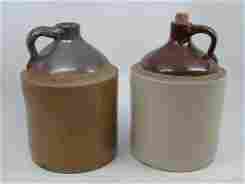 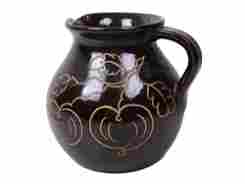 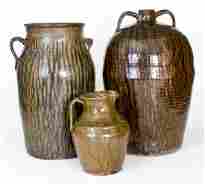 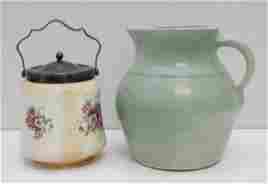 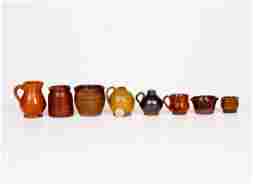 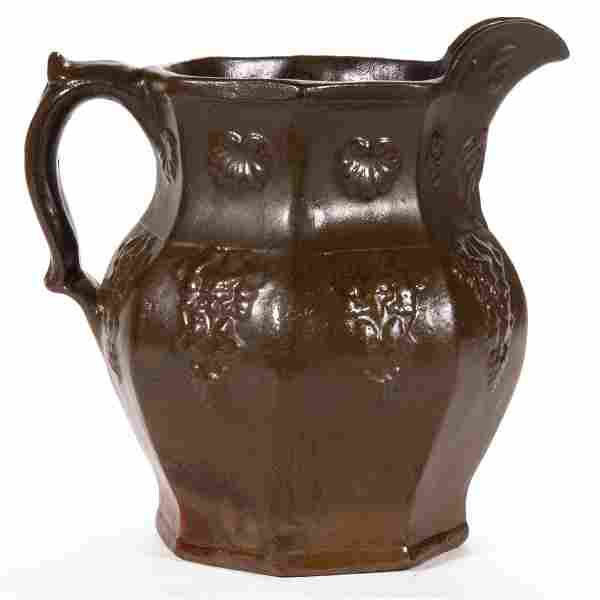 Excellent visual condition having some professional restoration to spout.